The 5 Best Alternatives to the IPhone 6 [Media News]

The 5 Best Alternatives to the IPhone 6 [Media News]

Posted by Suresh Kumar
» iphone
» September 16, 2015
Compared to the IPhone 6, there are plenty of other phones I think you might want to take a look at. They used a better processor, it has a better camera, it has a much sharper picture and it has the aluminum casing that is nice. I do think there are some serious competitors in the race though, so here is some information about a few others. As of January of 2015, these were the top choices for their overall details in a android smartphone.

Apple’s iPhone 6 is the smaller phone from the Iphone 6 plus, it has a 4.7 inch High Definition display screen with the new A8 processor, a 8 megapixel camera, a great aluminum body, a battery that last a long time, three different ways to store things, iOS 8, and other extras. It’s a nice for if you want a high end phone and don’t mind the price.


This is a great phone to look at; it has all the extras without the size and bulk and is the lightest of the IPhone. 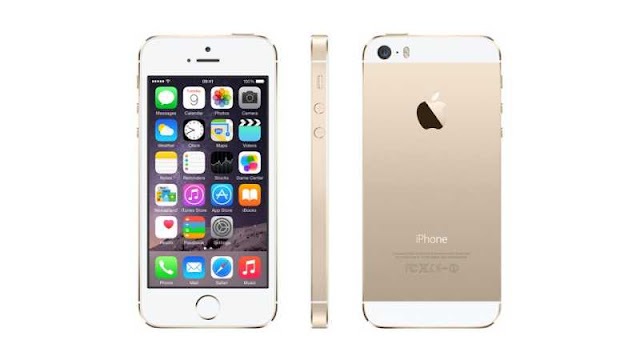 This was Apple’s big seller and the most popular phone two years ago. It might not be the IPhone 6, but it has plenty of extras and doesn’t have nearly the price. It comes with the newest, most updated iOS 8 and A7 processor and a great camera, there won’t be another update needed for a while and it only cost $99 for the 16gb version or $150 for 32gb. That is a really good price for a great Apple Iphone for those that don’t want to spend the big bucks. Even though this phone hasn’t really been in the spotlight since the Iphone 6 hit, the iPhone 5s is the closest thing to the Iphone 6. This phone is going to be around for a while.

The Sony Xperia Z3 is a very close competitor to the Iphone 6; this phone is at the top of the list as well. 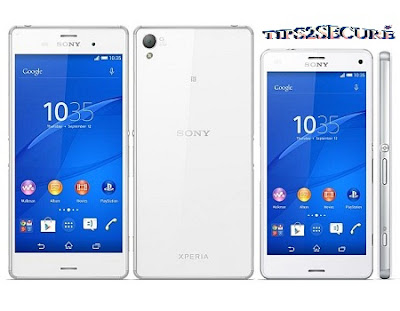 The design and the visual look of the phone has a classy look to it and it has some great software that runs the phone and a top of the line camera for great pictures. It is supposed to have the brightest screen out right now, is waterproof and comes with a top of the line processor that work quickly and a battery that lasts for two whole days. You can even play games from a Play Station 4 remotely from your phone. You can get this at a great price and is definitely worth looking at.

The new Moto X delivers a lot for the buck, some people say it’s the best phone out right now and very competitive to the iPhone 6. 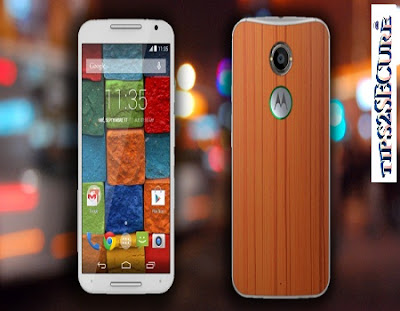 It has a new look, a great display screen, impressive software and camera to work with. It is almost the same phone as the Nexus with a few extras added on, a somewhat plain phone but a good phone none-the-less. You can get this phone rather inexpensively when you sign a two year contract his so that puts it in competition with the Iphone 6.

THE LG G3
As earlier I had written on best android phone after deep study and research on Android phones. But The LG G3 is also one of the top, high-end Android phones out there right now; it offers high-level hardware, great software and it is very inexpensively priced. 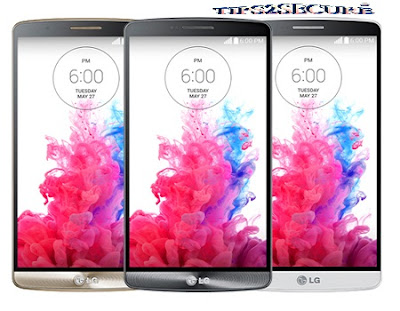 This phone was picked as the best Android phone for 2014 and is the follow-up to the HTC One. It has a metal casing with an aluminum finish and the same notable design just like the IPhone 6, and it is now currently cheaper than the IPhone 6. 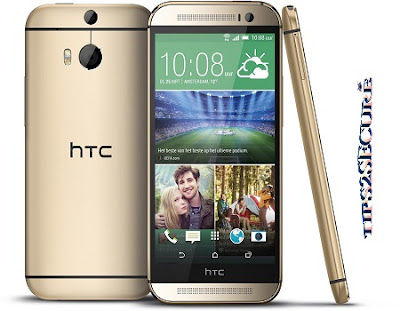 It has a super-fast processor, and a duo camera and a brighter, sharper picture. It is 4G and has 32 megabyte storage with expansion room with an SD card, and 2 megabyte of Ram.

About Author: This article was written by Andy G, a tech geek and Linux guru from Austria. At the present moment he maintains firmware
and driver download website called Helpjet

Message: I hope that you have enjoyed 'The 5 Best Alternatives to the IPhone 6 [Media News]' article. However, if you want me to deliver more articles then please share my post. You can use Social Sharing Widget provided at the end of every post. After all, Sharing is Caring!.
T2S