Posted by Suresh Kumar
» google, » technology
» October 5, 2015
OMG! Google is going to launch a car which will run without driver. We can say it will be a driverless car. Actually Self-driving car also known as SDC is a project by Google that involves developing technology for autonomous cars. Google Chauffeur is the software powering this car. In this post am going to write all about this amazing car which is going to be launched by Google. I will also add images of that car in this post.

So first of all I would like to tell you about seats of that car which looks and feel like they were pulled from the battered and bruised 1998 Ford Escort. There are bulky black buttons for operating windows, climate control, emergency stop and 'Go'. In this car there is an empty bin big enough for a carry-on suitcase instead of dashboard, steering wheel and pedals. So now before reading more about Self driving car. I want to show you a look of the car, so let you see and feel in below image: 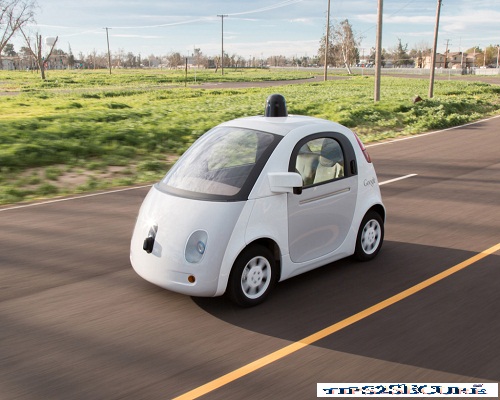 Technology of SDC by Google:

The project team of Self driving car has equipped a number of different types of cars with the self-driving equipment, including the Toyota Prius, Audi TT, and Lexus RX450h. Google's robotic cars have about $150,000 in equipment including a $70,000 LIDAR system. Lidar is a remote sensing technology that measures distance by illuminating a target with a laser and analyzing the reflected light. Also, this car will not available for sale in public at start, but people will get chance to drive by google. 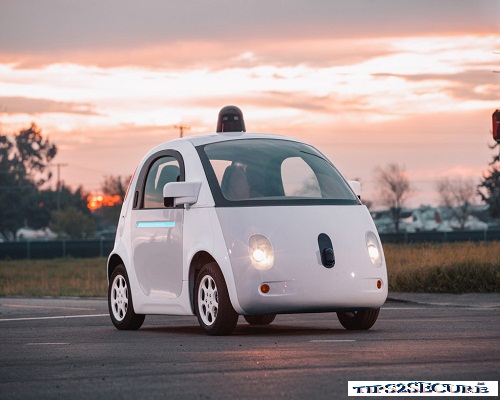 This project is running from 6 years and in August 2012, the team announced that they have completed over 300,000 autonomous-driving miles without accidents. As of July 2015, Google's 23 self-driving cars have been involved in 14 minor traffic accidents on public roads, but Google maintains that in all cases the vehicle itself was not at fault because the cars were either being manually driven or the driver of another vehicle was at fault. Also in June 2015 Sergey Brin (Founder of Google) confirmed that there had been 12 accidents as of that date, eight of which involved being rear-ended at a stop sign or traffic light, two in which the vehicle was side-swiped by another driver, one of which involved another driver rolling through a stop sign, and one where a Google employee was manually driving the car. 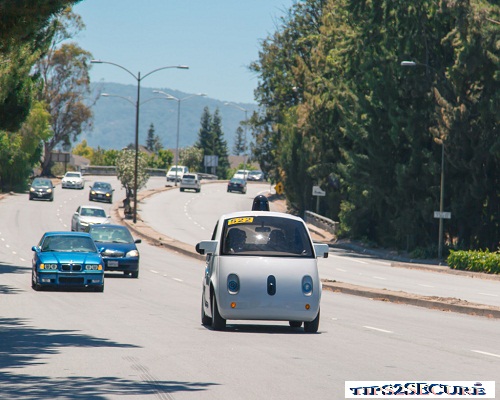 The great challenge of making a car without a steering wheel a human can grab is that the car must be able to handle every situation it encounters. Also as of August 28, 2014 the latest prototype has not been tested in heavy rain or snow due to safety concern because the cars rely primarily on pre-programmed route data, they do not obey temporary traffic lights and im some situations reverted to slower. But google has said that these issues will be fixed by 2020.

Message: I hope that you have enjoyed 'Google Self Driving Car - Drive Car without Driver [SDC with Images]' article. However, if you want me to deliver more articles then please share my post. You can use Social Sharing Widget provided at the end of every post. After all, Sharing is Caring!.
T2S