Posted by Suresh Kumar
» security
» March 4, 2017
In this post, you will read all about TLS Encryption (Transport Layer Security). I have revealed What is TLS Encryption, What is the difference between TLS and SSL?

TLS (full form-Transport Layer Security) and SSL (Secure Sockets Layer) are protocols that offer authentication and data encryption between different applications and servers in situations where that data is being transferred across an insecure network, for example checking your email. The two terms SSL and TLS are frequently used interchangeably or in combination with each other (i.e. TLS/SSL), but actually one is the predecessor of the other. It explains that SSL 3.0 served as the foundation for TLS 1.0 which, as a consequence, is occasionally mentioned to as SSL 3.1. 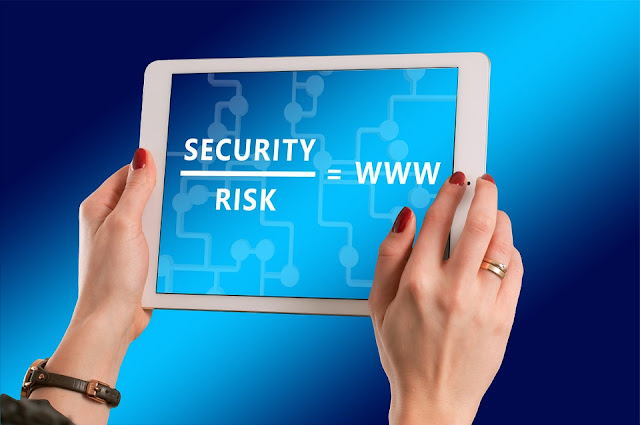 SSL and TLS are basics of security on the Internet, used particularly for data encryption.  Though, between everyday usage and the connection between these security protocols, there is much confusion about how they are connected, how they are dissimilar, and which one to use in what situation.

In actual form, TLS is just an innovative name for SSL, and it was presented in 1999 as an upgrade to basic SSL 3.0 and has now virtually completely substituted it.


The differences that exist between these two protocols are very technical and slight, but they are completely different standards. TLS implements stronger encryption algorithms and possesses the capability to operate on different ports. Moreover, its version, TLS version 1.0 does not interoperate with basic SSL version 3.0. 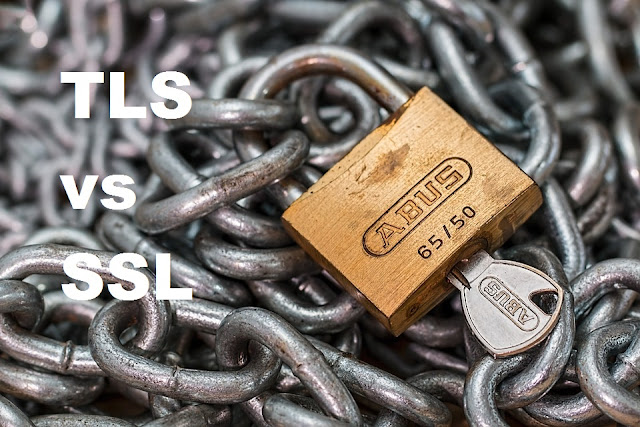 Netscape formerly established the SSL protocol to convey information confidentially, guarantee message integrity, and also assures the server identity. SSL operates mostly by using private/public key encryption on data to be transferred. SSL is usually applied on web browsers; however, SSL can even be used with email servers or any type of client-server operation. For instance, the certain instant messaging server applies SSL to secure the conversations. While with TLS, can’t be used with any type of client-server operation.


The Internet Engineering Task Force (briefly as IETF) generated TLS as the successor to SSL protocol.

SSL connections start with security and later continuestraight to secured communications. While, TLS connections start with an insecure “hello” directed to the server and just switch to secured communications after the handshake among theserver and client is successful. If for any reason the TLS handshake fails, the new connection is never formed. The precise differences between TLS and SSL are very technical, but in simpler terms, one can define that TLS is newest and more sophisticated cryptographic technology.

Which is more secure – SSL or TLS?


Version TLS v1.0 is slightly more secure as compared to SSL v3.0 and its predecessor. Though, succeeding versions of TLS — v1.1 and v1.2 are suggestively more secure and can managemuch vulnerabilityexisting in TLS v1.0 and SSL v3.0. For instance, the BEAST attack that can totally break web sites operating a previous TLS v1.0 and SSL v3.0 protocols. The recent TLS versions, if appropriately configured, stop the BEAST and additional attack vectors as well asoffer many stronger ciphers, encryption techniques.

Benefit of TLS over SSL


There are many reasons to go for TLS over SSL and the most importantassociates to how it was established. TLS is founded on open community principles, which lets it very extensible and more probable to be maintained in the future. The most solebenefit of TLS is that it is backwards compatible, which essentiallyimplies that it can be topped to secure client based connections that canjust support SSL. Additional benefit is that TLS allows secure as well as insecure connections above a single port, while SSL allocatessingle port for secure connections only. Presently, websites applies TLS to secure all of their communications amongst their servers and web browsers.


SSL and TLS both are encryption approaches for secure data transfer between application and servers. Discussed above are the notable difference between the two and benefits of TLS over SSL, suggesting that TLS is more used nowadays by websites and applications.

Message: I hope that you have enjoyed 'TLS Encryption (Transport Layer Security) Explanation - TLS vs SSL Comparison' article on Tips2secure. However, if you want me to deliver more items, then please share my post. You can use Social Sharing Widget provided at the end of every post. After all, Sharing is Caring!
T2S