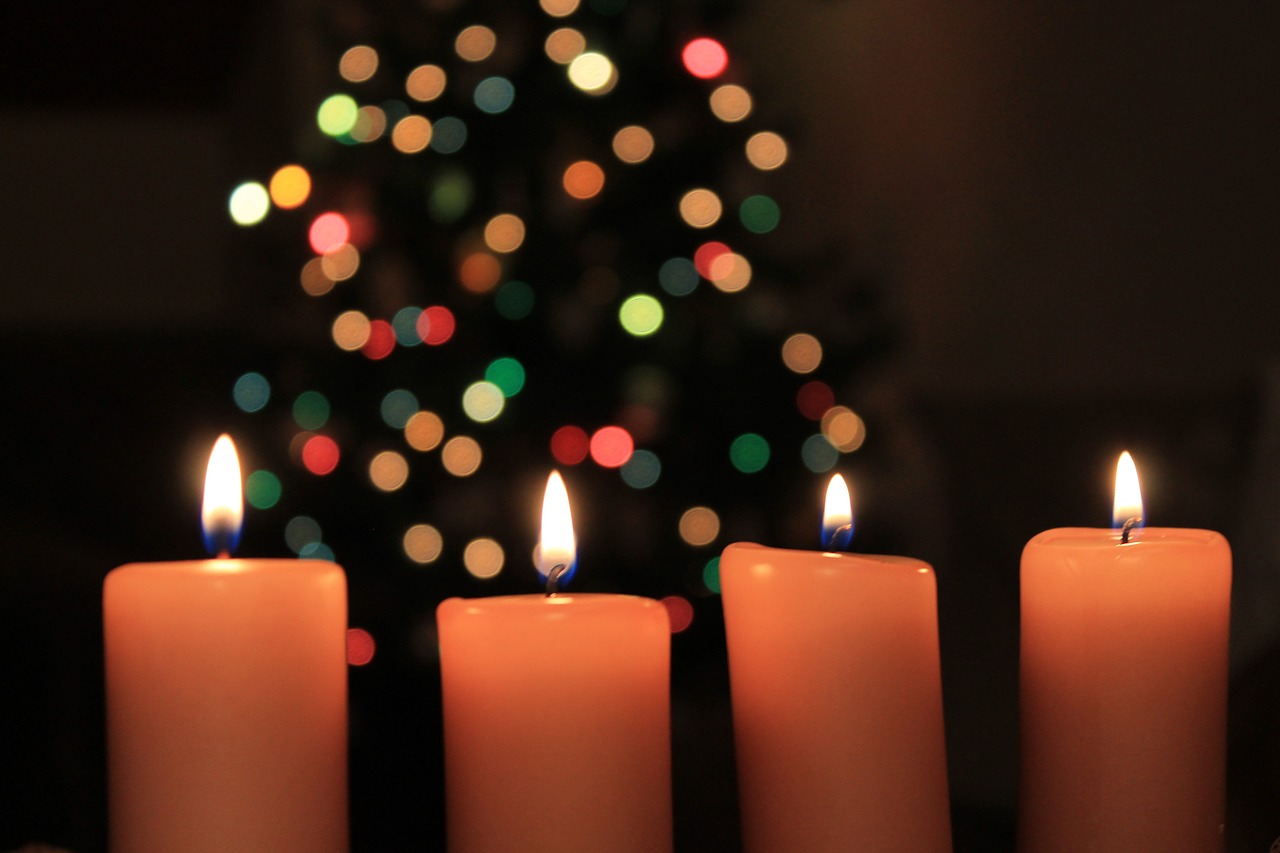 The pin bar represents the reversal pattern. When you spot a pin bar near the resistance region, you should look for the trade short trade setups. On the contrary, when you note the pin bar in the support region you should look for buying opportunity. Most of the time the naïve traders fail to trade the pin bar since they don’t know the valid formation of the pin bar. A pin bar consistent with a small body and long tail or wick. If you spot the pin bar other than near the critical zone, it has no validity. Always remember, the reliable price action signals need to be formed near the critical trading zone.

The price action trading method becomes a little bit tricky when you start to deal with the engulfing pattern. However, if you dig deep into the formations of the Japanese candlestick pattern, it won’t take much time to understand how things work. To establish yourself in the Forex Australia market place, you have to be a confident trader. Most of the time, it becomes really hard to trade the market with confidence. But without having the confidence, you can’t deal with the engulfing pattern. The bullish engulfing pattern is usually formed at the bottom of a downtrend. Usually, the first candle is a part of the previous bearish trend and the second candle engulfs the first candle. The second candle acts as the bullish confirmation signal.

You may like to read,
What Is CFD Trading?
How To Make Money Investing – An Ultimate Guide
5Paisa Review, Trading & Demat Account Charges, Brokerage

Doji is a very powerful candle that tells the traders about the market state. Most of the time, the naïve traders find it hard when the market stays ranging. If you notice a Doji in the price chart, you should expect indecision between the buyers and the sellers. Usually, the next few candles after the Doji play a great role in finding the direction of the market trend. Though you might have extensive trading skills, be prepare for the reversal when you spot the Doji. However, you need to use the Doji in the higher period or else it will add any value. Look at the long term goals and try to improve your skills with a gradual process.

There are hundreds of combinations used by the professional price action trader. As a new trader, you should not try to use the super complicated method as it will make things worse. Learn to use these three simple methods so that you can easily make a big profit without losing too much money. Think about the long term goals and try to improve your skills by using the basic knowledge of trading. Last but not the least, never expect you will all the trades.

Message: I hope that you have enjoyed ‘3 Most Powerful Candlestick Patterns used by the Traders‘ article on Tips2secure. However, if you want me to deliver more items, then please share my post. You can use Social Sharing Widget provided at the end of every post. After all, Sharing is Caring!